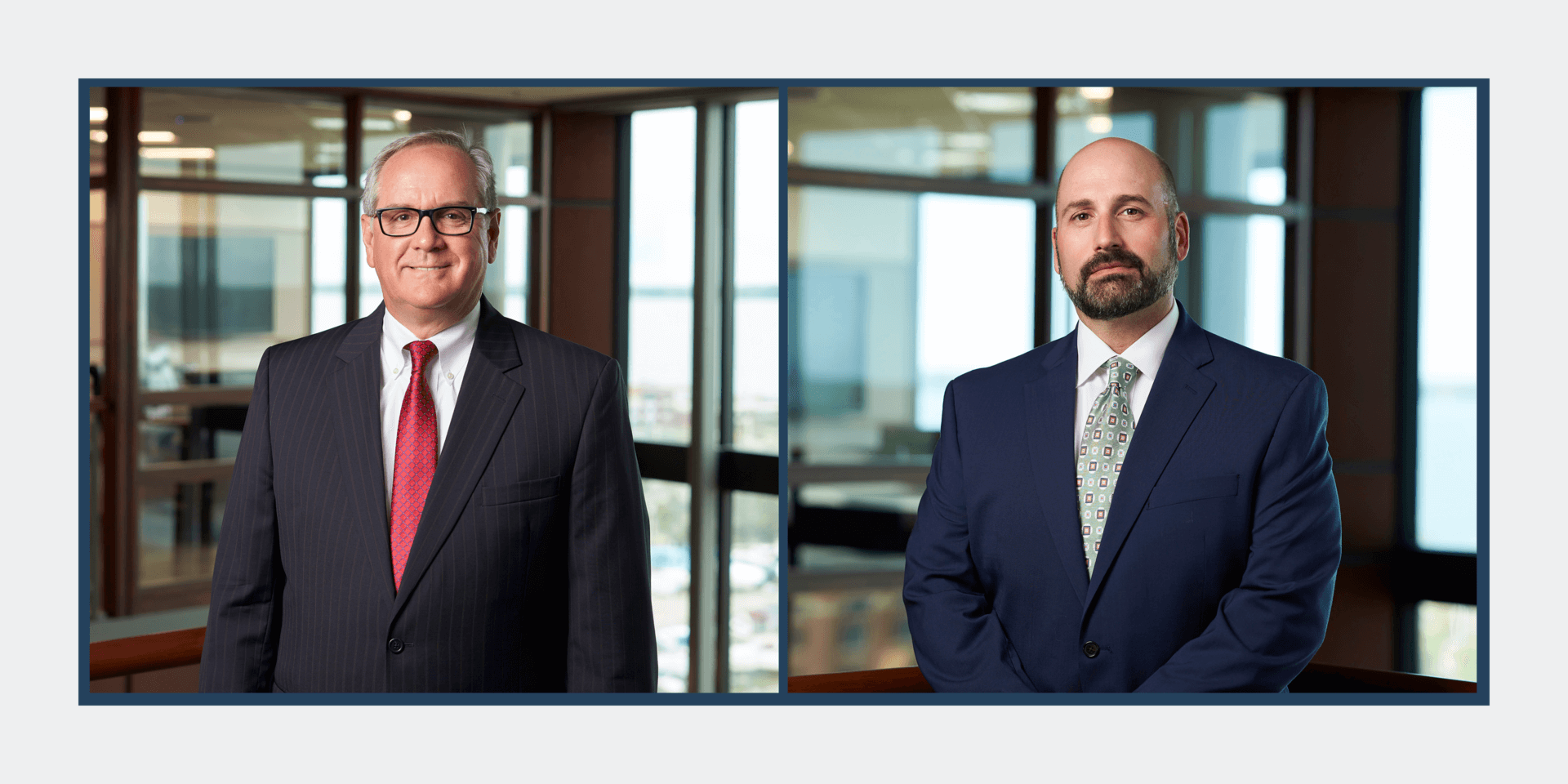 The law firm of MacDonald, Illig, Jones & Britton, LLP is pleased to announce that attorney John Draskovic was recently recognized by U.S. News & World Report Best Lawyers® as the 2023 "Lawyer of the Year" for Worker's Compensation Law in Western Pennsylvania and attorney Nicholas Pagliari was recognized as "Lawyer of the Year" for Bankruptcy Law in Western Pennsylvania.

Only a single lawyer in each practice area and designated metropolitan area is honored as the "Lawyer of the Year," making this accolade particularly significant. These lawyers are selected based on particularly impressive voting averages received during the peer review assessments.

Receiving this distinction reflects the high level of respect a lawyer has earned among other leading lawyers in the same communities and the same practice areas for their abilities, their professionalism, and their integrity.

Attorney Pagliari, Chair of MacDonald Illig's Bankruptcy and Creditors’ Rights Practice Group, is recognized for his work in the areas of Bankruptcy and Creditor Debtor Rights/Insolvency and Reorganization Law.  Attorney Pagliari’s practice is concentrated in the areas of corporate restructuring and bankruptcy, bankruptcy related litigation and collection matters. He primarily represents corporate debtors, secured creditors, chapter 7 and chapter 11 trustees, and other entities involved in bankruptcy proceedings.  Attorney Pagliari is also an approved mediator in the United States District Court for the Western District of Pennsylvania and the United States Bankruptcy Court for the Western District of Pennsylvania. In addition to the "Lawyer of the Year" award, Nicholas Pagliari has been identified as a Best Lawyer by U.S. News & World Report in the area of Bankruptcy Law.

About Best Lawyers in America®

Best Lawyers in America® is a referral guide to the top attorneys in America and is published by Woodard/White, Inc. Best Lawyers lists are compiled based on an exhaustive peer-review evaluation. More than 116,000 industry-leading lawyers are eligible to vote (from around the world), and we have received more than 17 million evaluations on the legal abilities of other lawyers based on their specific practice areas around the world.